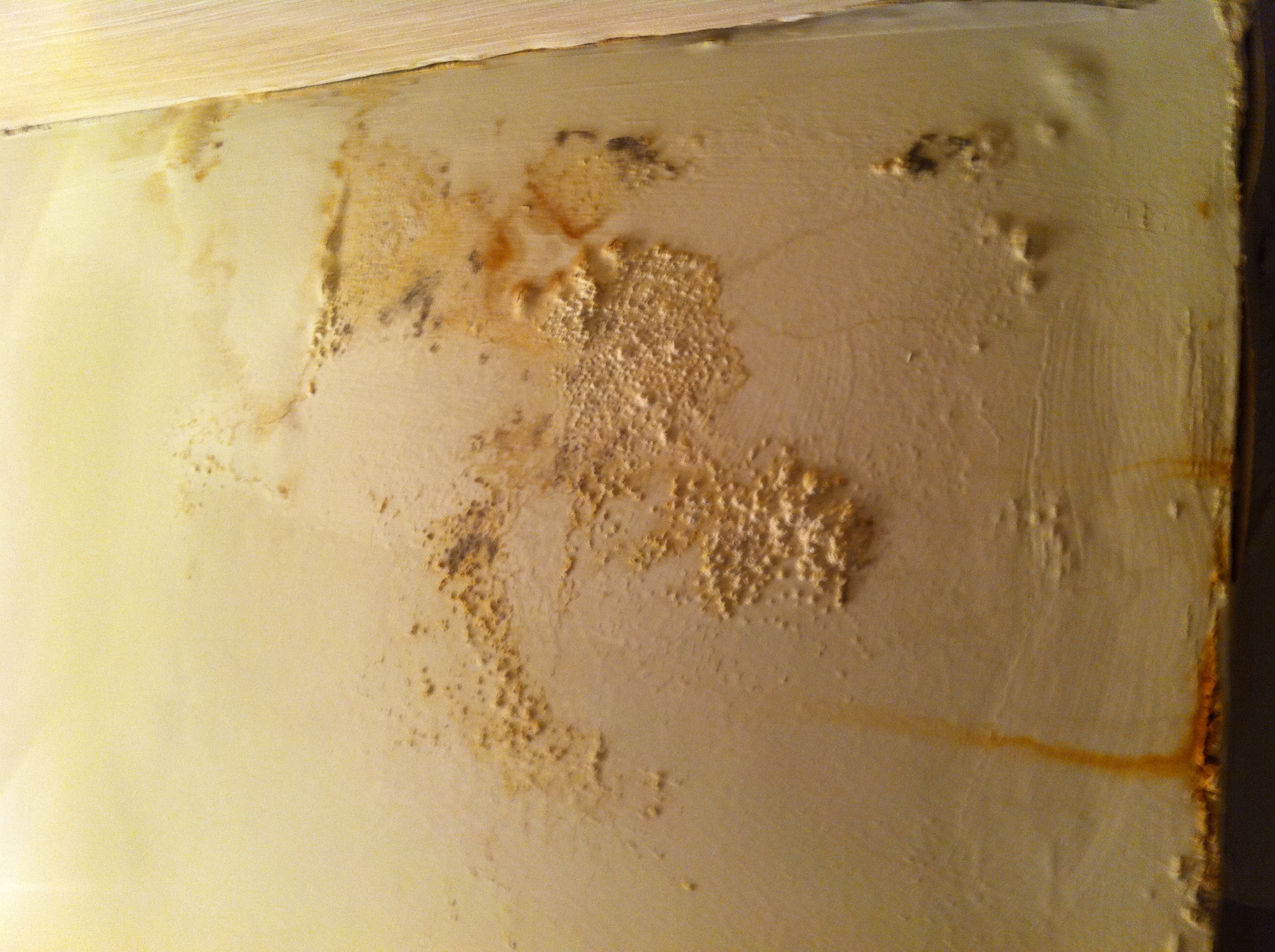 After the first weekend of my stay at the Hotel St. Regis in downtown Detroit, I was pretty certain it was part of a CIA interrogation training center, designed to sleep deprive guests and either drive them insane or get them to reveal state secrets. The noise level on the sixth floor could best be described as siege-like.

Three times during my stay, the fire alarm went off after midnight. The first time I walked down all six flights of plaster-flaked stairs to the ground floor, only to learn it was a false alarm. The next morning as I was leaving for the day, I heard the alarm was still going off in the back business office. “Sounds like your fire alarm’s REALLY broken,” I said to guy at the front desk. “Yeah. It goes of anytime we turn the heat on.”

After that evening, I stopped leaving my room when the alarm – and the follow-up recorded message — blared. Unfortunately, the THIRD time after the alarm had been silenced and I began to slip back into sleep, I was suddenly awakened by the desk phone in my room. I stumbled to the phone and asked – my heart-rate somewhere up around cardiac arrest. “Hello?” “Hello, Mr. Schulze? I just wanted to assure you this was just a false alarm.”

My one attempt at direct intervention with the cavalcade of human noise-makers was opening my door at 4 AM to shout out to a mother who was berating her child in the hallway: “It’s FOUR in the morning. Would you SHUT up?!”

“YOU shut up.” she screamed, then returned to berating the kid for making noise.

David Dastmalchian, who plays the artist Joshua in the film, had perhaps the most astonishing encounter with late night revelers. A drunken wedding party banged on his door at 1 in the morning and asked if he would switch rooms with another couple so they could all “party together”. This then led to a confrontation hours later in which Mr. Dastmalchian clad only in his underwear stormed out of his room to confront the drunks who had opened all the doors of their rooms so they could better wander back and forth for whatever reason.

After a persistent faucet leak in the bathtub (which was no new occurrence – the drain was ringed in rust) and nearly non-existent Internet “access”, I switched rooms found myself in 621.

The photo you see is of the ceiling in the small mirrored area leading into the bathroom. This is what it looks like on a good day. On a bad day, where the rain has been coming down for nearly 36 hours straight, this patch of mold and pockmarked paint takes on a silvery, glisteny quality and when I step barefoot on the carpet underneath this science project I recoil at both the “squish” and the feeling I have stepped into a cold plate of carpaccio.

I leave you with that image for now; I’m off to catch up on a good month’s worth of intermittent sleep.