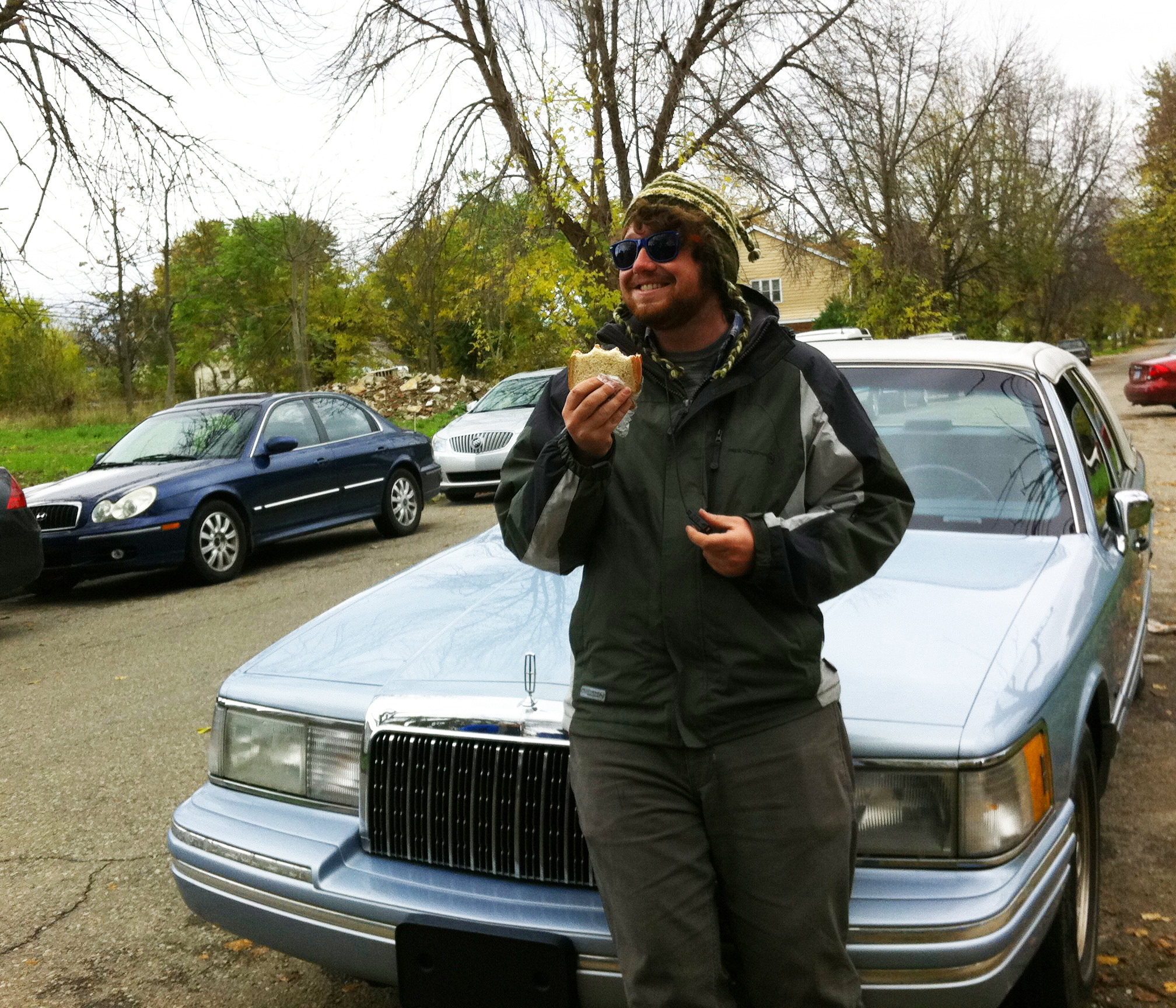 First Assistant Director – wow, what a cool title to have on a film.

Wait. Let me revise that slightly: First Assistant Director – what a frustrating, sleep-depriving-and-hangover-inducing, chaotic role on a movie.

Why all the negative qualifiers to what otherwise sounds like a cool title?

Let me try an analogy from the 1st AD’s POV (that’s “point of view” for those of you who don’t know the lingo – and trust me, the First AD is master of acronyms, nicknames and other forms of shorthand (“bring in the realies”, for example, means bring in the real actors rather than the people who have been standing in their marks for lighting (the reason why folks don’t just say “real actors” which is just one syllable longer has been lost in the mists of time, the way medieval guilds had secret handshakes and a new terminology to obscure it from common folk.))) But on to the analogy…

Imagine your director as basically an overgrown adolescent, half asleep in his or her own movie theater in some labyrinthine Octoplex of the mind….  YOUR job as First Assistant Director is to head into that twisted maze and FIND the director (who is either crazy or drunk, you’re not sure which but certainly, at times, irascible and unreasonable “What? Where are we GOING?!”) and drag him or her out into the lobby where an entire crew of people is waiting, not just to hear the description of the film but to be told how they are going to RECREATE that movie this rather odd director has imagined.

And just when you’ve finally pulled the director away from the popcorn machine where he or she is babbling on about how this could be a KEY SCENE in the film to symbolize the seering hot oil of human emotion opening the kernel of possibility in each of us (“Come on! Can we just shoot it as an Insert?! It could be brilliant! BRILLIANT!)… just when you feel you’ve finally got this guy or gal to outline, shot-by-shot how the movie will go – you realize they’ve begun speaking another language.

With the help of the SECOND AD (thank you, Ryan Shaw) you will have to translate to the crew (and with the help of Ryan, do another translation for SAG).

So THAT’S why all of the qualifiers above.

And if you need a visual analogy of the work done by the First AD, consider this: